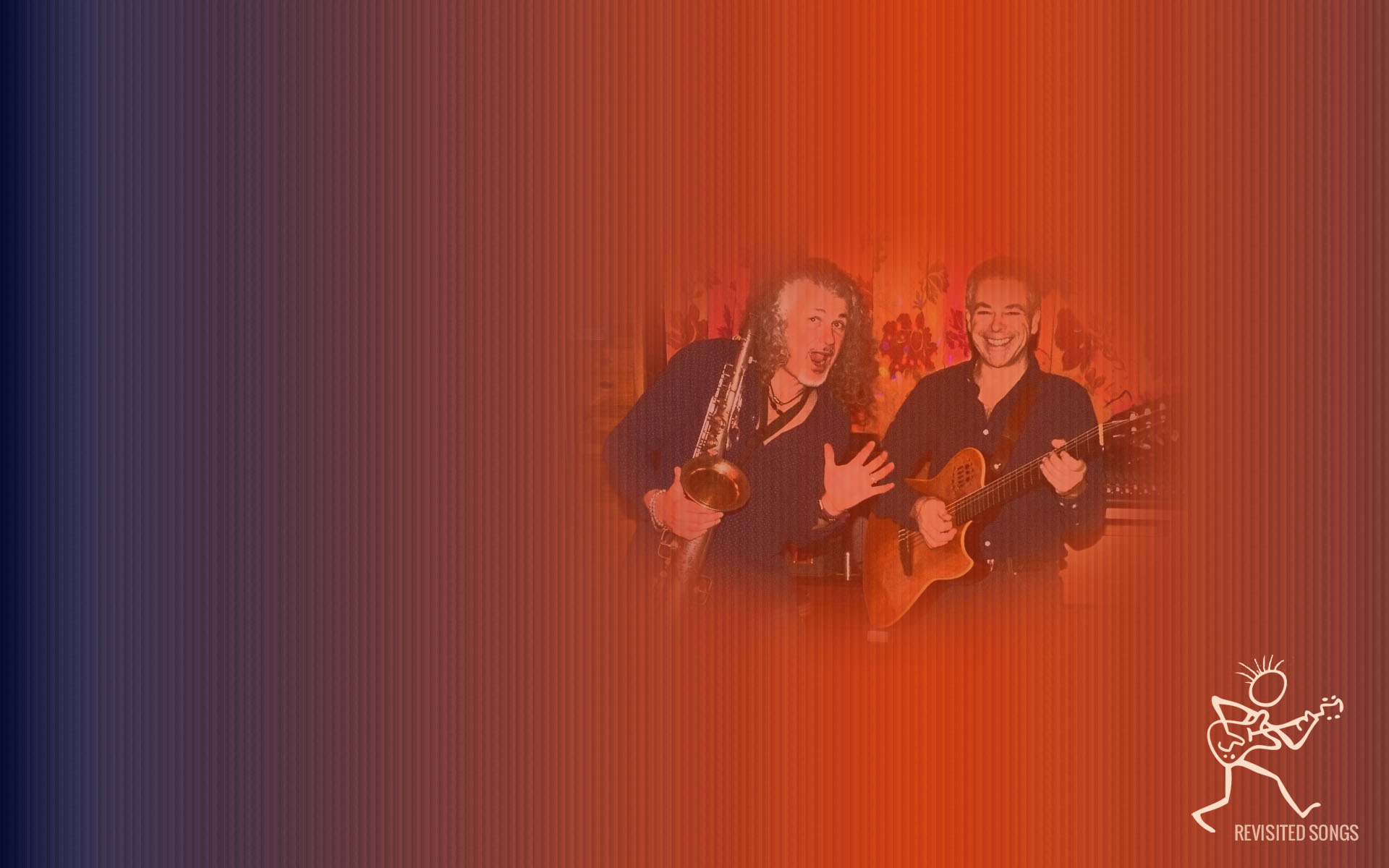 Influenced by 70's rock stars (Pink Floyd, AC/DC, Status Quo...), he got his start by playing with progressive and rock live bands in the south of France. Quickly, he accompanied French Artists in both live or TV performances as well as contributed to many songs in recording studios. During the late 80's, he founded his own band from up to 13 musicians traveling all around the south of France for nearly 11 years and has been performed over 600 gigs. 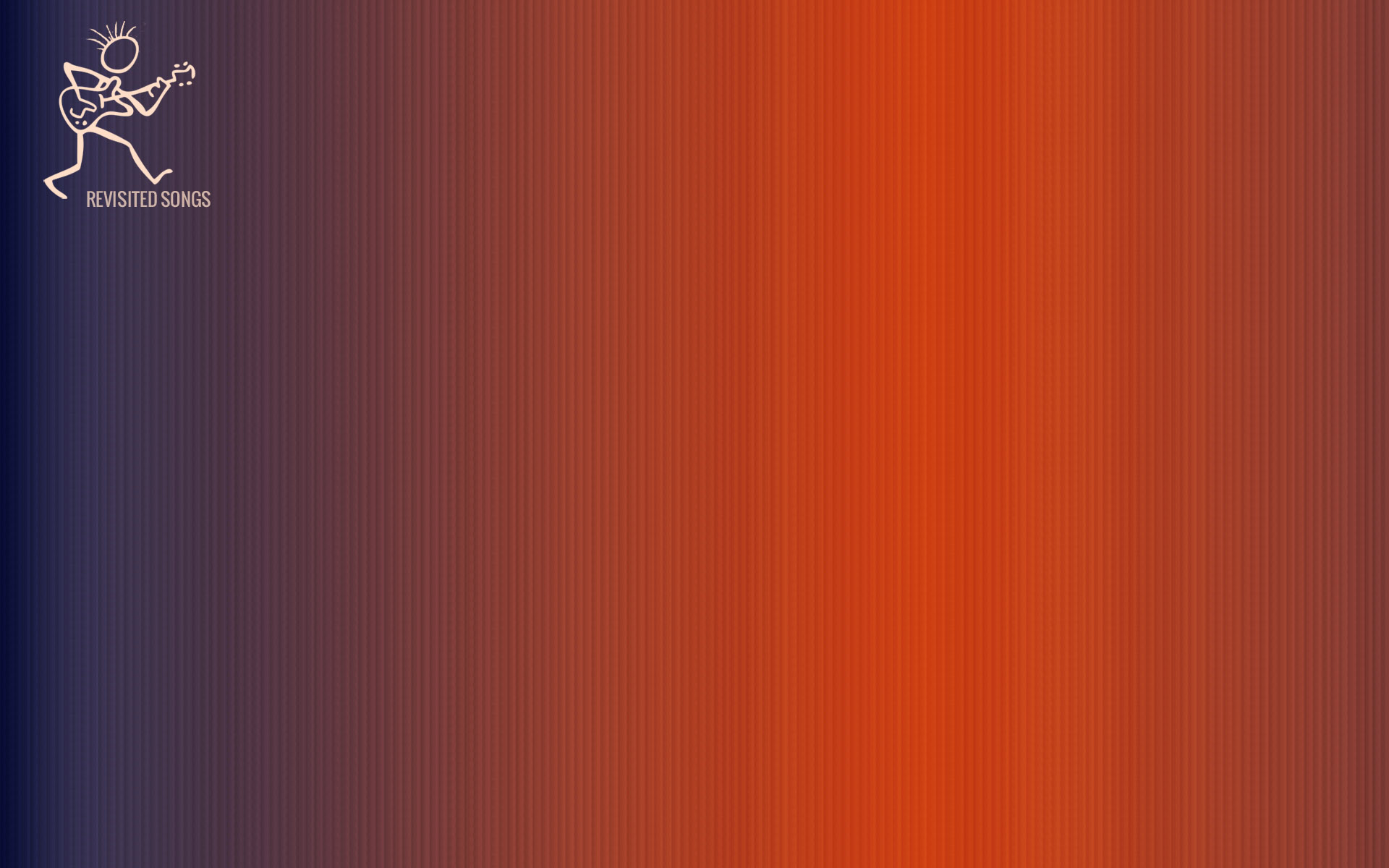 For more than 6 years, he performed a solo act in restaurants in the metal/fusion style (Steve Vai, Satriani…) and during 10 years he made his mark as soloist performer and Duet with the singer Manolita in the 5 stars restaurants as well as distinguished audiences. At the same time, as composer, arranger and conductor, he contributed again on songs for local Artists and appears on French TV. 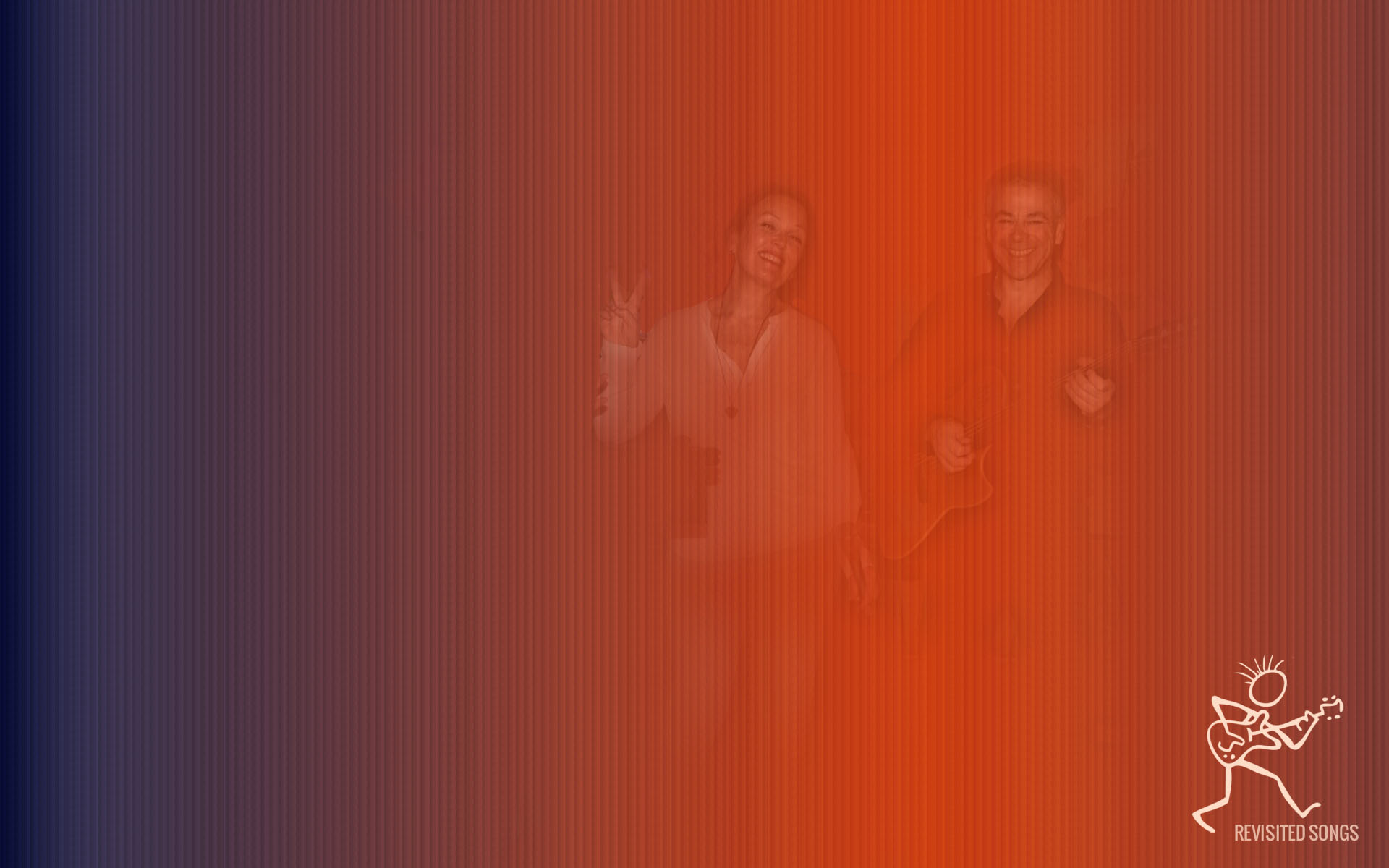 In 2015, he founded the SWAG TRIO his latest success has been performing on big stages in Electro-jazz style. His current plans is to cover the most popular pop music songs with different arrangements and adding modern voices and saxophone instruments. 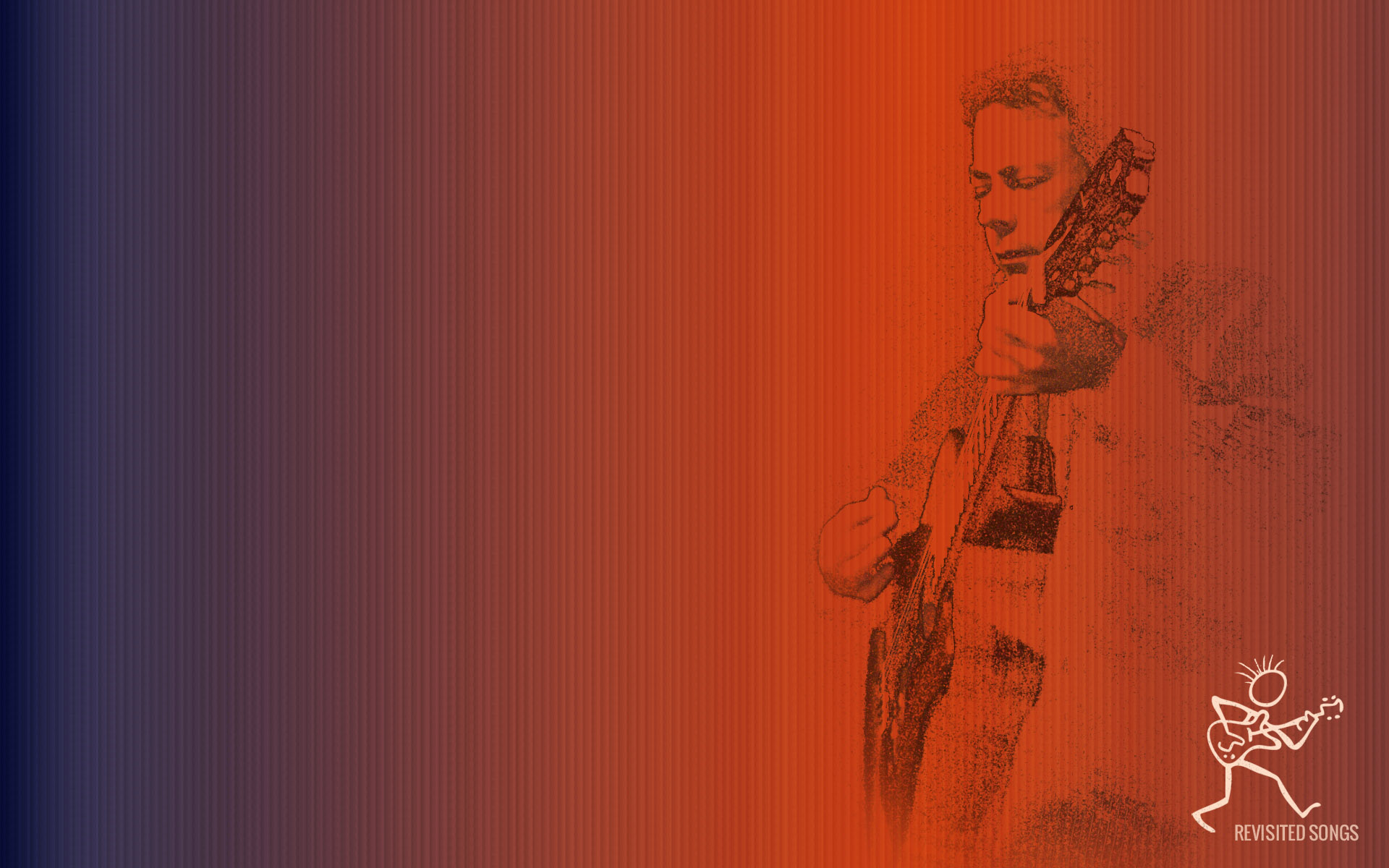 Combine the singing and the instrumental on very personal arrangements of the most famous pop music songs of the last 50 years. 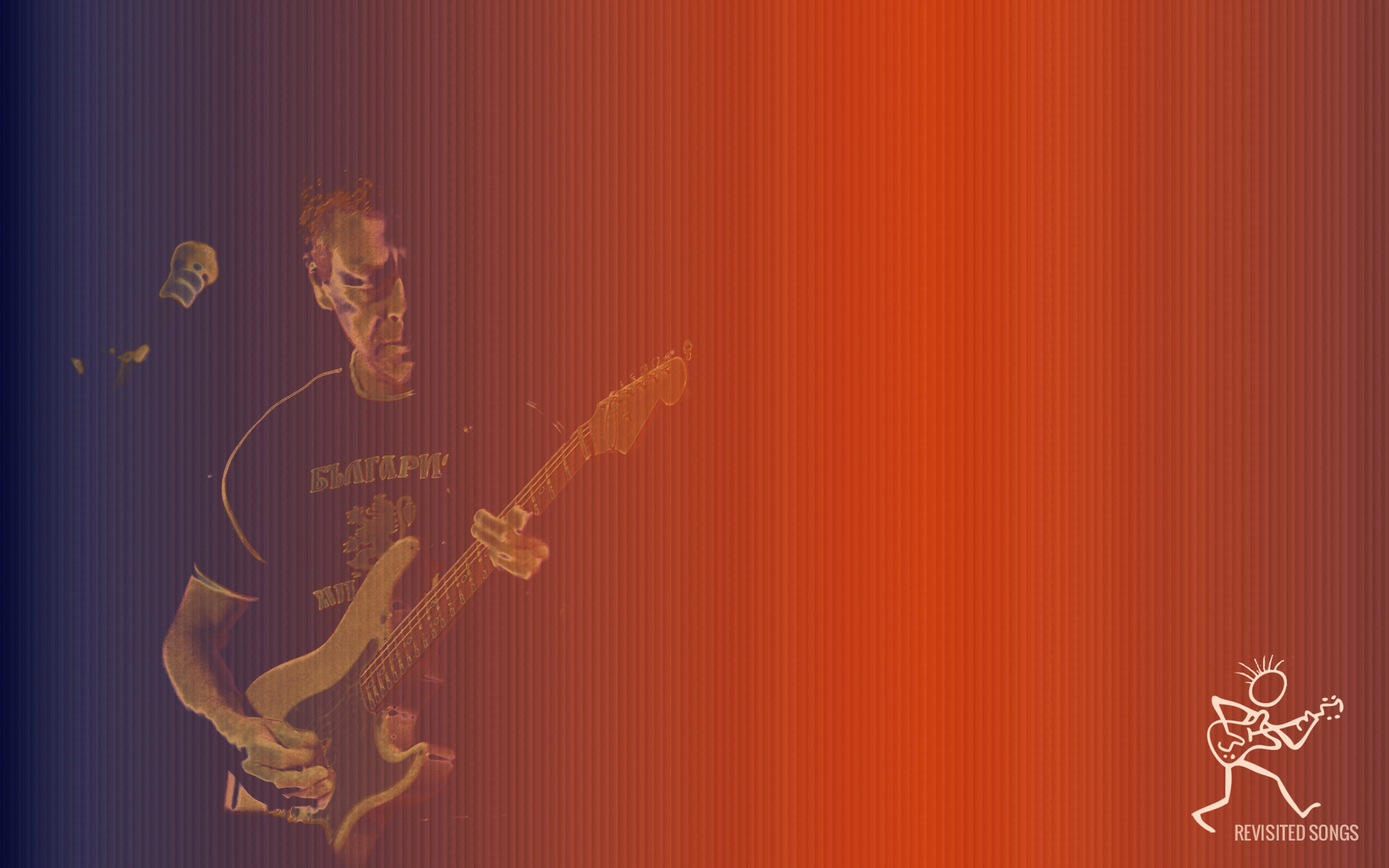 In love with the rock'n'roll during years, he expresses its musical style where he excels by his swiftness. His temperament pushes it to launch out challenges such as the marriage of the rock'n'roll and the classical music (Vivaldi, Beethoven). Talented, he interprets with his personal "grinta" a remarkable musical universes of originality. Firmin Bouichet